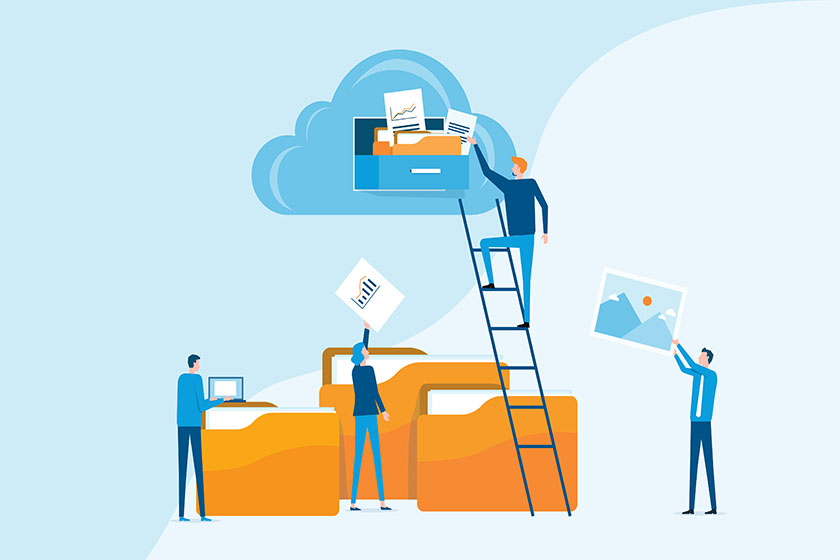 ProActive is a Danish IT consulting and managed services company specialising in the provision of digital transformation and business applications on Microsoft technology and clouds. ProActive employs 300 people and have been Microsoft Partner of the Year four times since 2010.

One major client of ProActive is COWI, a larger international consulting group headquartered in Denmark with 7,500 employees that addresses challenges related to engineering, environmental science, and economics.

ProActive have been assisting COWI with many projects related to modernisation of the way COWI works with projects leveraging multiple services from Microsoft 365. One of those was the migration of COWI’s on-premise Exchange environment to Microsoft 365.

For many years, COWI relied heavily on the use of used Exchange Public Folders to store large amounts of data. With a total data amount of 20 TB data in 32 million emails COWI garnered the title of Europe’s largest public folder environment.

However, given Microsoft’s ongoing phasing out of the public folder system, COWI has been forced to find an alternative solution to their data storage. This, combined with a desire to reduce operating costs and at the same time start working in the cloud, led to the decision to migrate from on-premises Public Folders to Microsoft 365.

ProActive has been the executive party in the phasing out of public folders as well as the migration to the new Office 365 Groups and SharePoint.

When it came to tooling, the ProActive team evaluated a first-party public folder solution from Microsoft. It quickly became apparent COWI’s Public Folder environment was too large for Microsoft’s own migration tool to handle the entire project. However, ProActive engaged with BitTitan and their MigrationWiz solution, which in early tests proved to handle a much greater capacity than the first-party tool and reached data transfer goals for the migration.

Cost savings in the cloud

With the transition to Office 365, COWI has gone from a primarily on-premises environment to storing the considerable amounts of data in the cloud. This transition has yielded many benefits for both the broader business and end users. COWI is now using Office 365 Groups and SharePoint for their project management, helping their employees be more productive in the cloud and enabled them to work more effectively from remote locations. The migration has also minimised COWI’s operating costs significantly by removing the need to maintain legacy on-premises systems. In addition, the new cloud environment makes sure their data is future-proof and systems are always up to date with the latest versions from Microsoft.

Having moved to Microsoft 365 COWI is now able to leverage and benefit from the ongoing Microsoft roadmap to continuously develop its portfolio of collaboration and communication tools. ProActive continues to assist COWI with its ongoing transformation.

Planning your next migration project? Contact us today to get started.